Brought to you by: jcard

Alt-F also has a set of comprehensive administering web pages, you don't need to use the command line to configure it.

Besides the built-in software, Alt-F also supports additional packages on disk, including ffp and Entware packages, that you can install, update and uninstall using the administering web pages 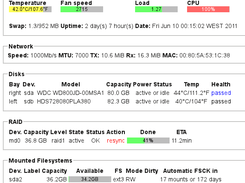 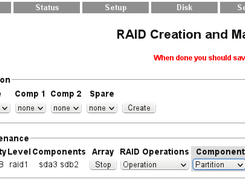 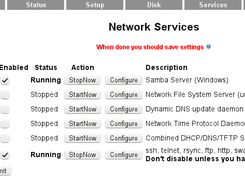 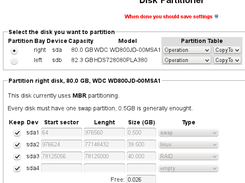 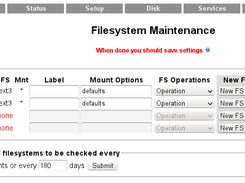 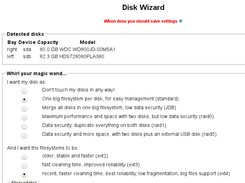 Login To Rate This Project

Oh no! Some styles failed to load. 😵

Thanks for helping keep SourceForge clean.

Get latest updates about Open Source Projects, Conferences and News.